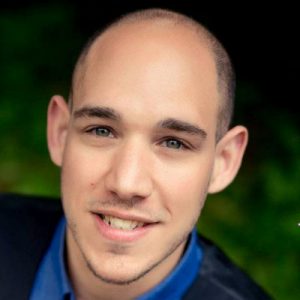 Session: Combat medics, paramedics and doctors – on the one hand they are trained as combat soldiers, holding the gun, prepared to defend in any cost. On the other hand, they are the brave first responders in any emergency medical situation, treating both soldiers, and more often civilians in war areas. About the transition from a combat soldier to a combat paramedic, the lecturer will describe his personal experiences treating the Palestinian population, soldiers and how does 20-year-old young men deal with horrific images of war and the satisfaction of providing medical help to ones in need.

Bio: Alon Schneider Hait is a medical doctor doing a Ph.D. in infectious diseases in Aarhus, Denmark. Previous to his medical studies he was a combat soldier and a medical officer in the 75th Armored corps battalion of the IDF, serving in the 2nd Lebanon War and the Gaza operations of 2006-9.