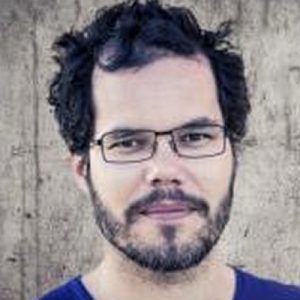 Doing Gender and Religion Among Transgender with a Jewish Orthodox Background
Language: English

Session: In this lecture, the presenter will share the results of his PhD dissertation on transgender with an Orthodox background focusing on the ways in which participants in the study navigated their gender identity and religious practices in Orthodox communities. (First of two lectures in the series, each one can be attended independently).