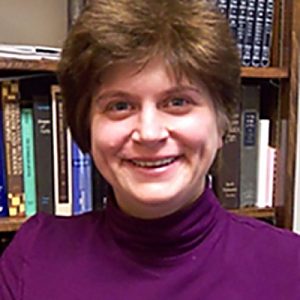 “Neshot Hakotel” – Challenges and solutions for women to feel at home in prayer in the Jewish world today.
Language: English

Panel session: The decades old discussions, without resolution, of providing a prayer space for Neshot Hakotel, or Woman of the Wall brings forth a larger discussion of women’s equality and rights. The specific case involves issues of power and politics, but also brings forth the question of whether the traditional frameworks, be them Orthodox, Masorti or Reform provide woman today with a sense of belonging and allow them to feel at home.

The panel discussion will take place with three rabbis from three frameworks in Sweden:
Ute Steyer, rabbi of the Great Synagogue in Stockholm, Rebecca Lilian, leader of the Egalitarian Synagogue in Malmö, and Moshe David HaCohen, community rabbi of the Jewish community in Malmö.

Bio: Ute Steyer, received her s’micha (rabbinic ordination) and an M.A. in Jewish Thought at the Jewish Theological Seminary in 2009 and started her doctoral studies in Jewish thought. After 15 years in the New York she moved to Stockholm and is currently the rabbi of the Great Synagogue in Stockholm. She is also the permanent scholar in residence at Paideia – The Institute for Jewish Studies, one-year program and teaches as well in the Jewish Community College of Paideia in Stockholm. Before moving to Stockholm she worked at Yeshiva University’s Center for Jewish Law as the program director and as researcher and lecturer at the Jewish Theological Seminary.